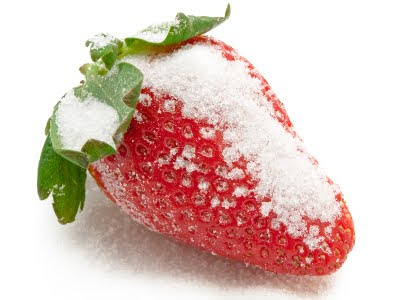 I don't know about all of you who read this, but I know about me...
When someone has something to say to me, I would rather they say it straight, just like it is, than to beat around the bush. I know it doesn't feel good to hear things raw and uncut, but it is far better than someone trying to smile in your face, whilst feeling something in their heart.
That just doesn't make sense.
And worst than holding it in, is to sugar-coat it so that it sounds softer or easier to swallow. I can't stand that! If you have a problem, just say it already. Don't act like it is smaller than what it really felt like to you. I may not like or agree with what you are saying, but I want to know that that is how you feel.
And a real man or woman is like this; they don't look for the softest way out. They are strong enough to take the punch and keep their head up. I believe this is the best type of person to deal with. The one that will give you the truth, even when it hurts, and mean the absolute best by doing it.
You just need to be tough enough to take it. So you who are reading this, should stop being soft and sensitive and grow some thicker skin. Take what is dished out and deal with it. You will become stronger and better by doing that.